Connecting at Lightspeed: How CCI Powers Hacker Lab with Gigabit Internet, a Billion Bits Per Second

Connecting at Lightspeed: How CCI Powers Hacker Lab with Gigabit Internet, a Billion Bits Per Second

Learn how startups at Hacker Lab use some of the fastest internet around-Gigabit Fiber, sponsored by CCI.

Thousands of miles from a humming gaming rig under the desk of Whitekoat's office at Hacker Lab, a Kenyan team performs mobile ultrasounds to help a pregnant mother.

Whitekoat, a Sacramento healthcare startup, is developing algorithms to identify whether a baby's head is rightside-up during pregnancy in Kenya; whether liver transplants in San Diego are safe to perform; or, to help PhD scientists at UC Davis predict precisely when strawberries will ripen.

The team uses AI, machine learning and a billion bits per second of high-speed, 1 Gig Fiber provided by Consolidated Communications, Inc. (CCI) at Hacker Lab. CCI sponsors the connection to provide the city's innovative entrepreneurs with the big leagues of high-speed internet. 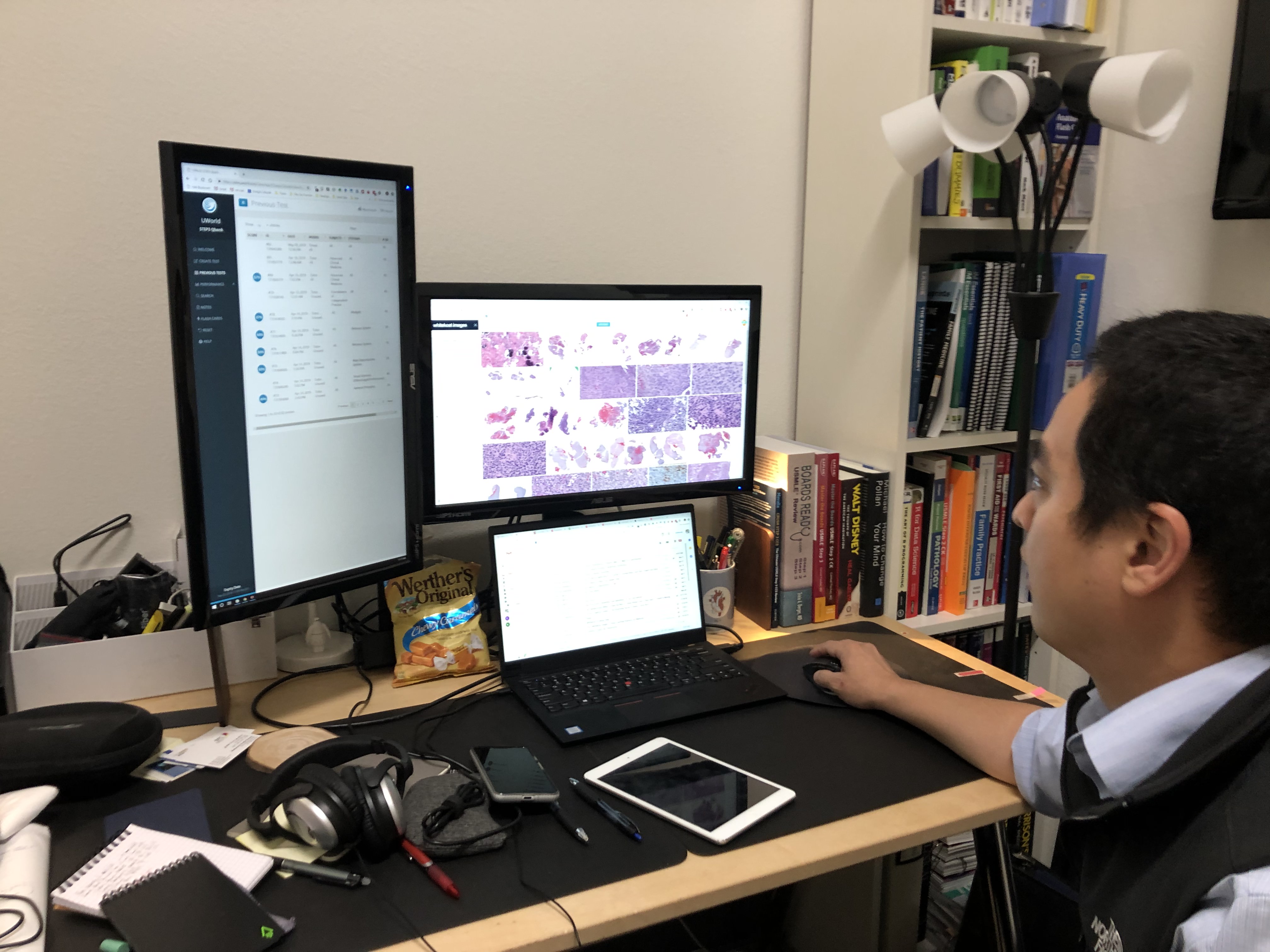 Gigabit internet is one of the fastest services around. At this speed, a user can download 250 emails with attachments, 25 songs, stream 5 HD videos or load 375 webpages—each over just one second. Or, for Whitekoat, hundreds of thousands of images in hours instead of days.

“As a startup, we can't afford to run all of our trials and errors in the cloud. So, how do you get hundreds of thousands of images trained to test your hypothesis?” asked Keisuke Nakagawa, Whitekoat CEO and founder. “The gigabit allows us to download all our images to our rig to test them, which is time and cost-effective.” 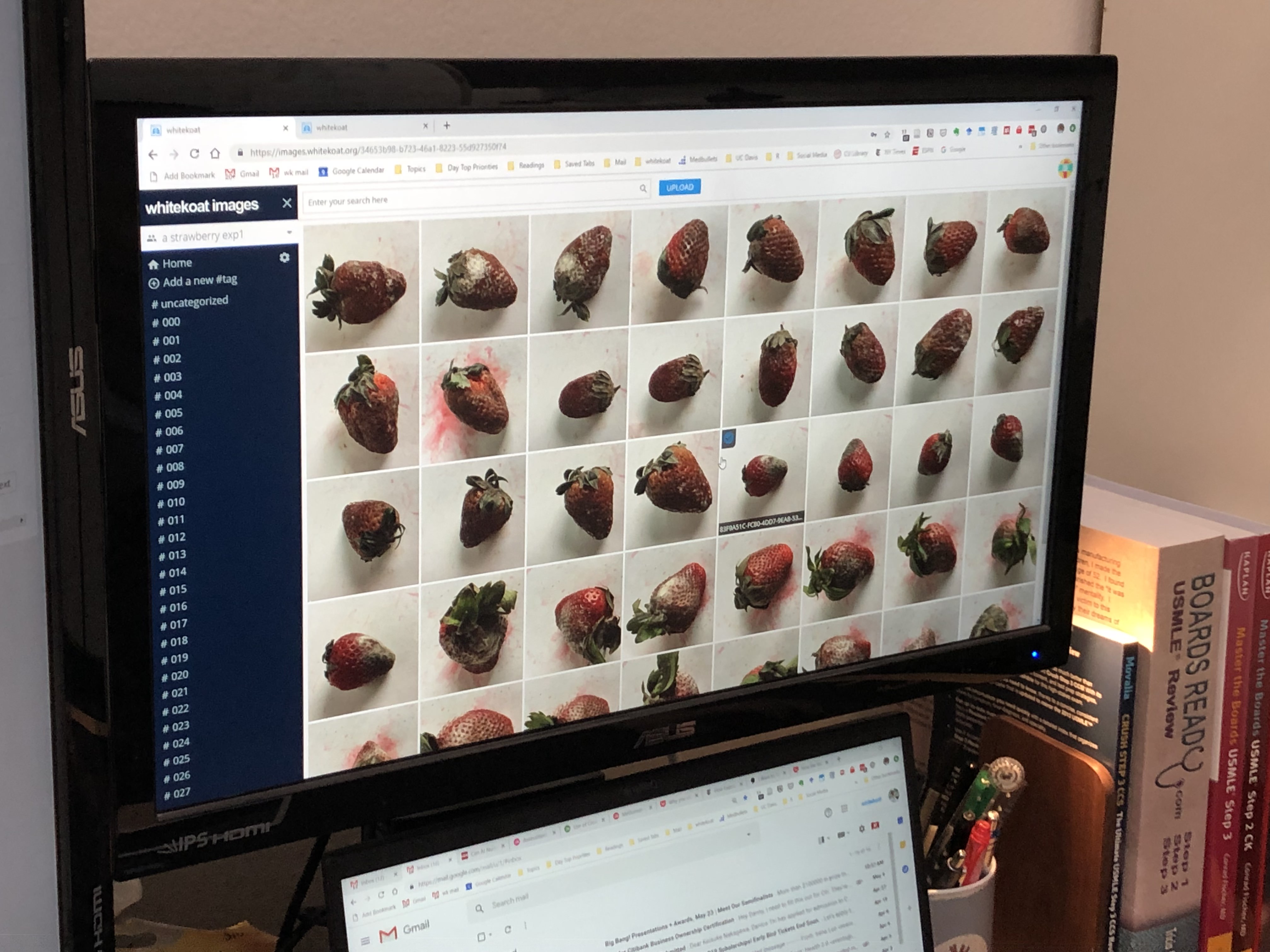 “Ultrasound is one of the most portable technologies. However, there aren't as many experts in Kenya analyzing ultrasound images,” he continued. “We're taking their data, de-identifying it, putting it into our HIPPA-client cloud — then, they can have a second opinion on whether their services are correct.” 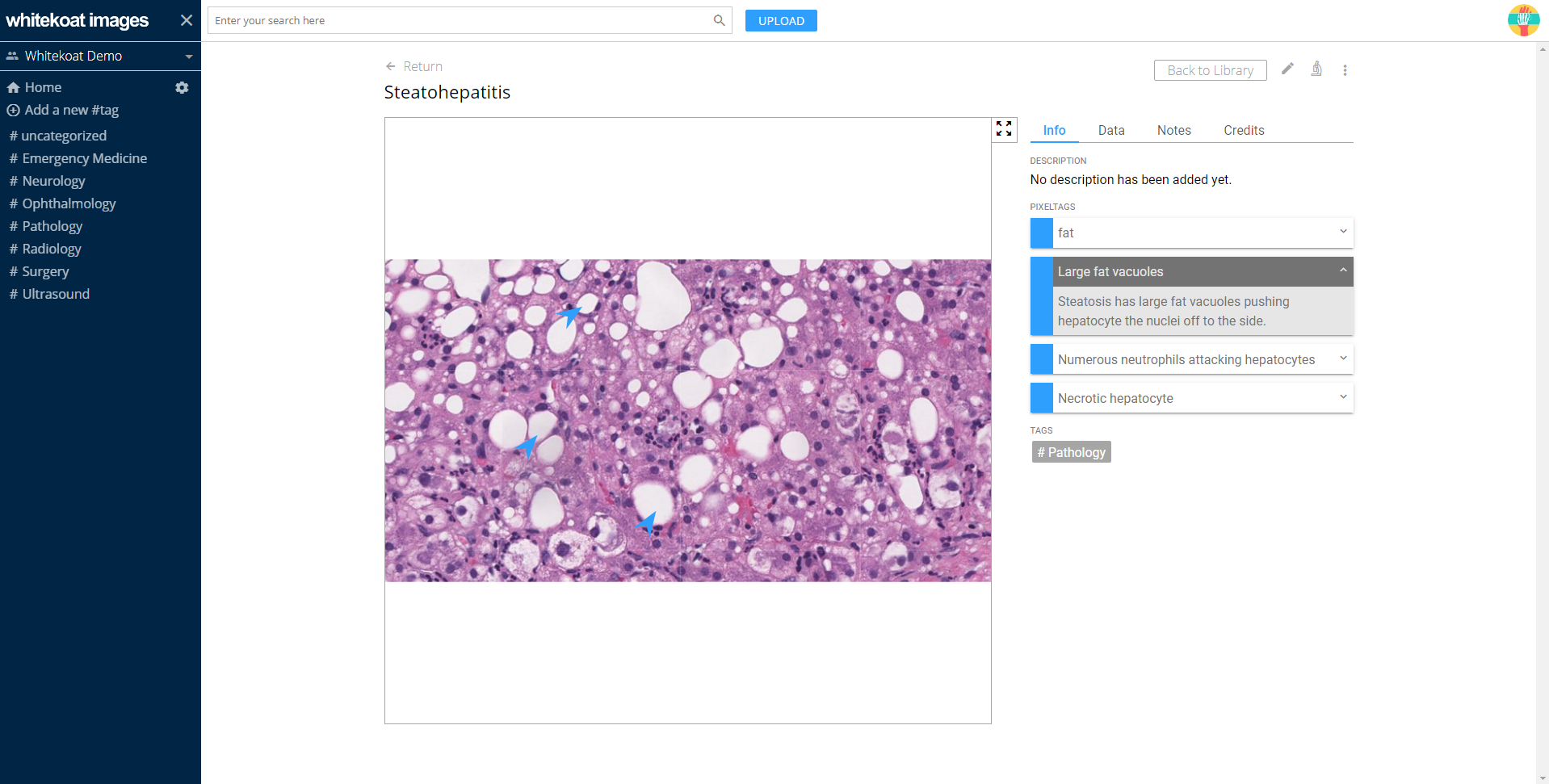 “We believe that powerful broadband, equally distributed, can bring opportunity and innovation to all,” said Gina Lujan, Hacker Lab's CEO who participates in city discussions on making broadband accessible to underserved communities. 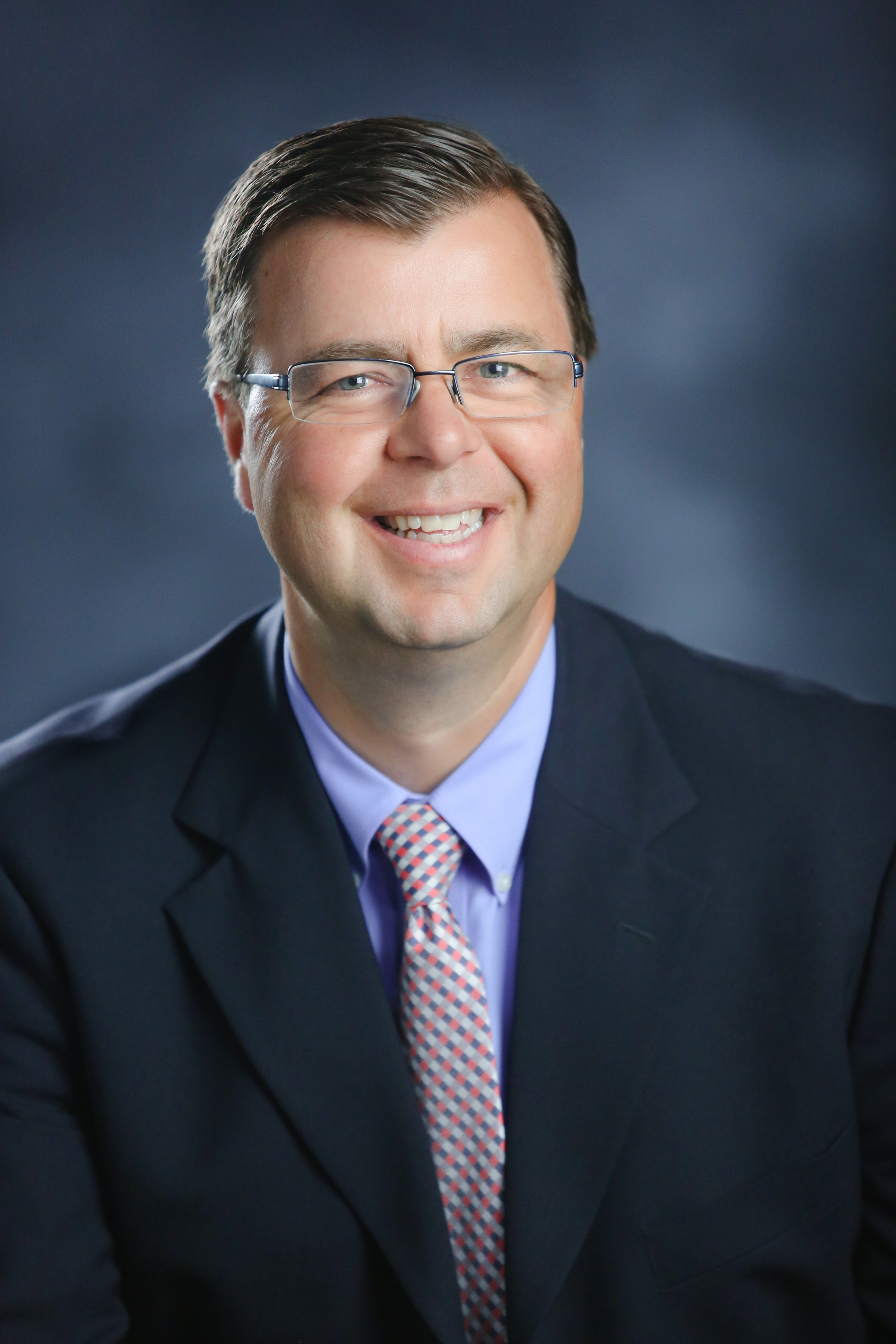 “When Hacker Lab approached, us, we thought it was a great idea,” Sterri said. “Fiber is one of the most stable and reliable connections anyone will ever have. As a broadband company, we want to be connected to innovation and entrepreneurship, so that whenever someone succeeds at Hacker Lab, it's in part because of CCI.”

"As these businesses grow and move into their own offices, we want them to know we are a good service and a good partner," he added.

“If these businesses get office space where we operate, once they grow beyond a medium-sized company, we want them to know we are a good service,” he added.

Whitekoat isn't the only one using the professional-grade internet. One company pipes one of the largest nation's voter rolls with the service; web developers like Josh Aguilar spin up websites and web applications quickly. Fusion Fridays, a crew that meets Fridays at 6, plans to make a sensor net. Hacker Lab's Internet of Things class also benefits.

The sponsorship fits into the broader picture of Sacramento becoming the next big tech center. 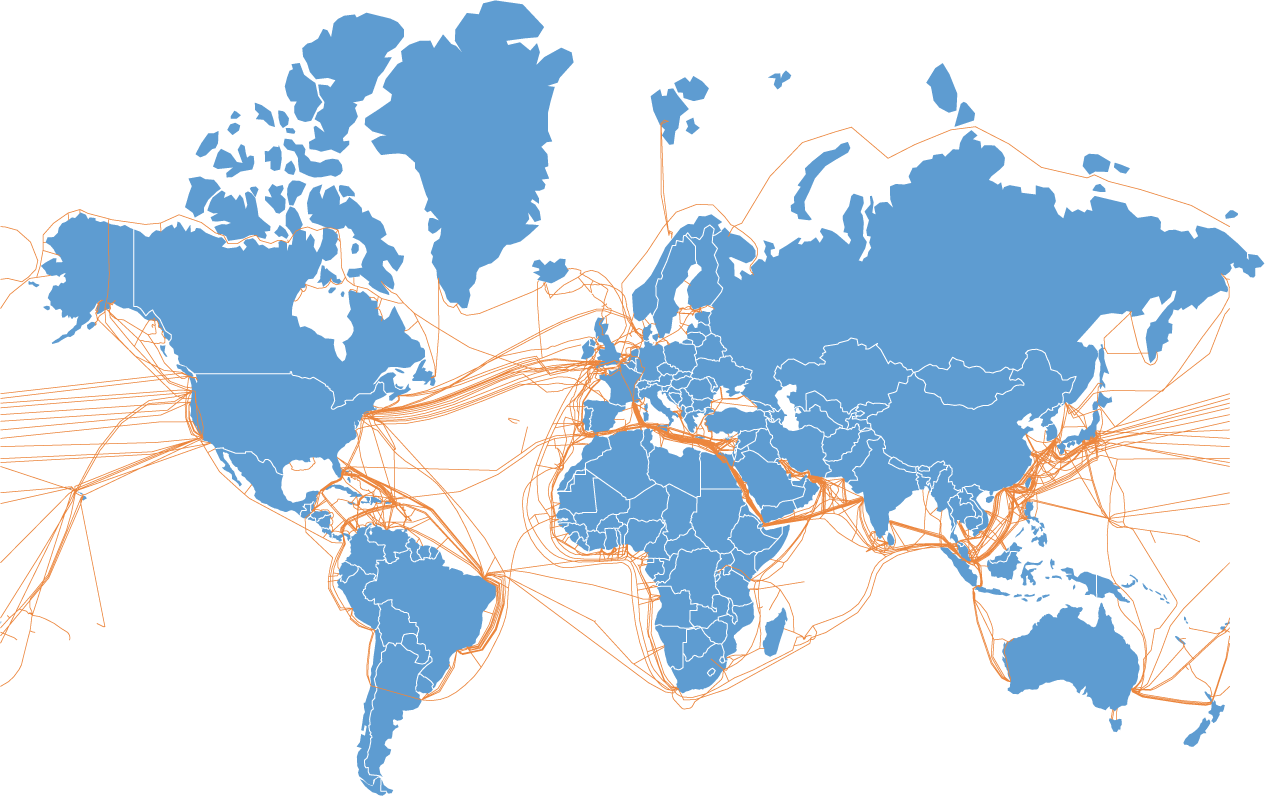 “That's the message we're hearing: If you have these kinds of products and services, it will attract businesses,” Sterri said. “Businesses aren't going to settle for anything less in the future.”

The fiber—a string of glass polymer transmitting data at the speed of light—snakes out of a small box inside Hacker Lab to a series of terminals until it reaches McClellan or Roseville. Redundancies keep the line from going down, even when someone hits a line digging up their yard.

Access to high-speed fiber internet is important for everything from health to safety, Lujan said.

“It is the basic infrastructure for communication, education, health, and emergency response in today's world. The hope is that we can look beyond consumerism and invest in neighborhoods that are in need of this municipality so they can prosper, too.”

CCI has “Sacramento covered with fiber availability, including in Natomas and other underserved communities. Even in the outskirts we have access,” said Ray Zvirbulis, a CCI solutions engineer.

For CCI, that includes the Placer County and Sacramento food banks; SacRepublic and Rivercats stadiums; elsewhere in California and across the country.

“We're in 23 states around the U.S. There's an incubator in Illinois we're going to be part of,” Sterri said. “It's difficult, sometimes, for innovators to find the right facility. If they're starting in their garage, they're relying on a home connection that might not be as strong as the kind we offer here.”